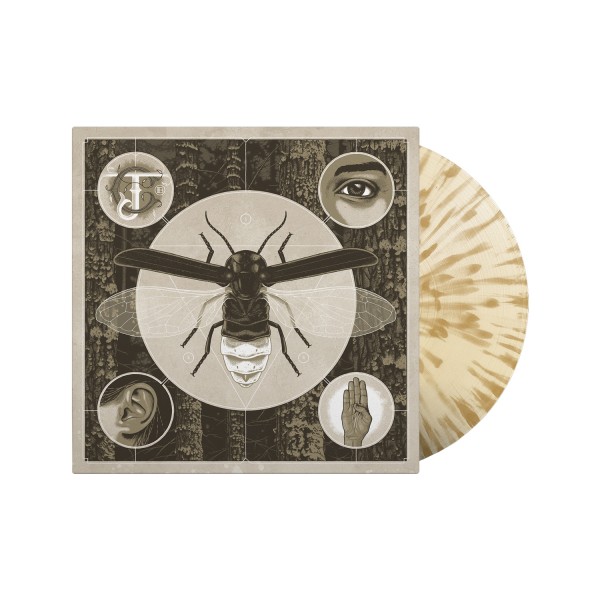 I am proud to announce the release of Jerry Cantrell’s new album Brighten.

We tracked a majority of all guitars acoustic and electric at my recording studio Dave’s Room, while wrapping up vocals and extra overdub guitars at his home studio.

Here is what Jerry Morales from mxdwn.com has to say about Brighten:

Jerry Cantrell, co-founder and lead guitarist of Alice In Chains, has announced that he will be releasing his first solo album in over 18 years titled Brighten on October 29. The musician dropped the project’s lead single “Atone” and its music video on July 30.

The album will feature eight original songs and a cover of Elton John’s “Goodbye,” the closing track off of John’s 1971 album Madman Across The Water. Cantrell co-produced the album with engineer Paul Fig and film composer Tyler Bates. The project will feature prominent rock musicians like Gun N’ Roses bassist Duff McKagan and Abe Laboriel Jr. on drums.

“Madman Across The Water is one of my favorite records of all time,” Cantrell said about covering John’s “Goodbye.” “Out of respect to Elton, I wouldn’t include it unless he said it was okay…so I reached out to Elton, he listened to it, and told me ‘You should absolutely use it.’ I got the signoff by the man himself. I couldn’t think of a better way to close the record!”

Cantrell’s last solo project was a double album titled Degradation Trip Volumes 1 & 2 that dropped in 2002. Since then, Cantrell has continued to perform with Alice in Chains. The band’s latest project, Rainier Fog, was released in August 2018.

“I’ve been in the band for almost 34 years now,” said Cantrell about Brighten. “It’s always my first and foremost commitment, but it’s nice to explore different things and add another chapter to a growing body of work. After the last AIC tour wrapped, I geared my mind towards the possibility of making another record of my own.”

“Atone” features a more Americana sound with Cantrell’s twangy vocals and aggressive guitars. The black and white music video displays Cantrell walking around locations like the iconic Joshua Tree and the Salton Sea.