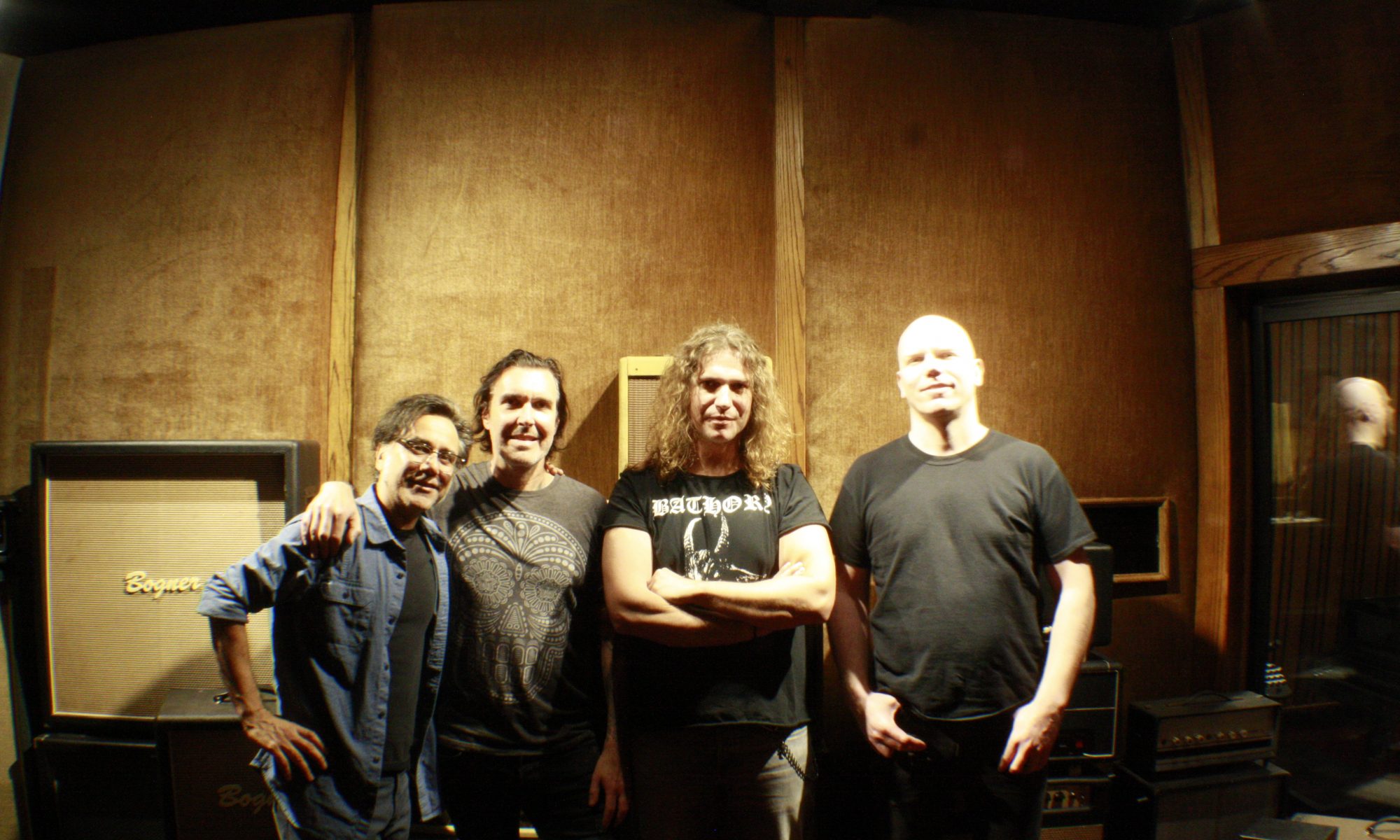 I had the pleasure of meeting the entire band Cemetery for the first time at Dave’s Room this week. Dani traveled all the way from Germany for Cemetery rehearsals. Very excited to hear what this talented metal/death metal band has in store for the future.  (from left to right Paul Fig, Dave Ferrera, Dani Zizek, Roland Weihmayer) 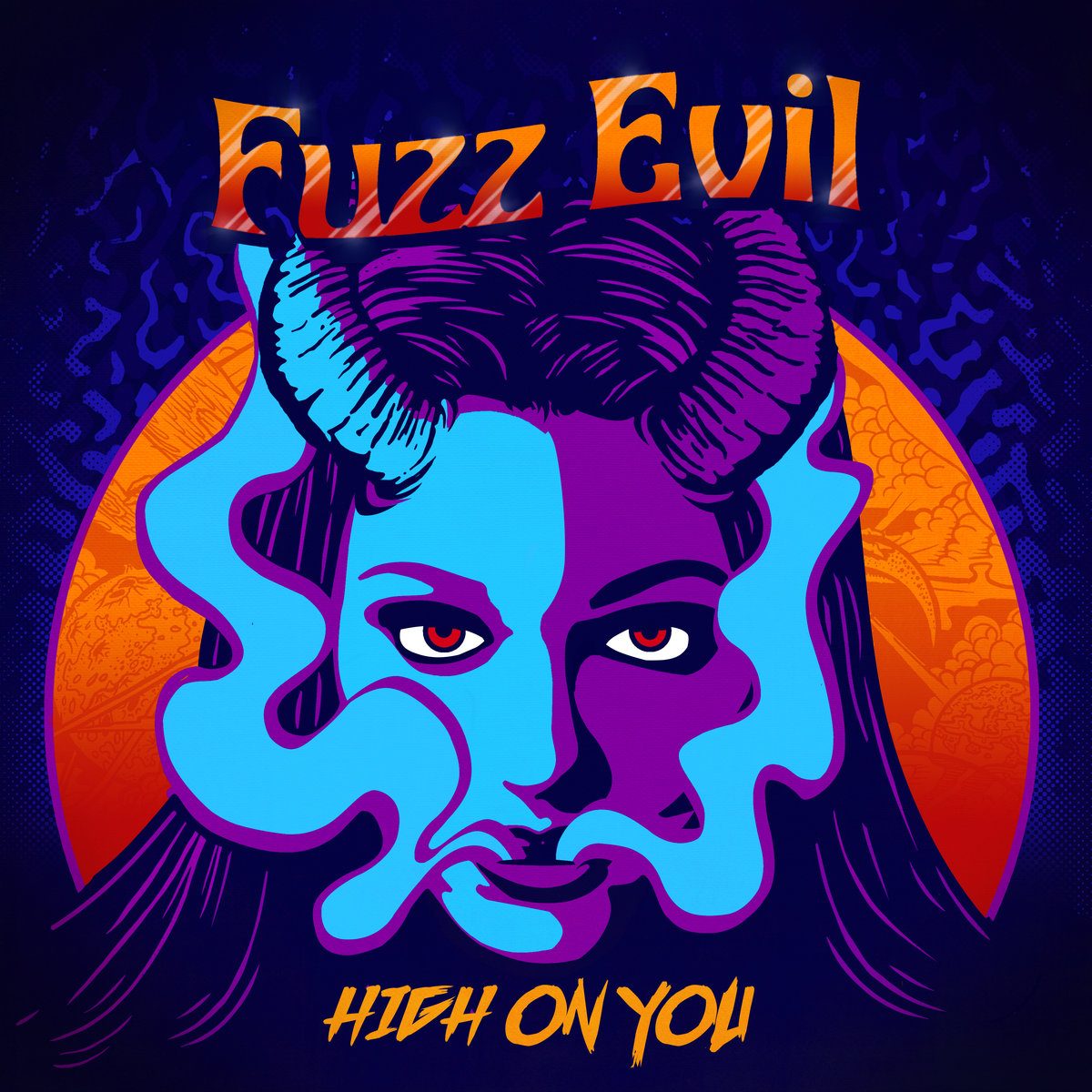 Fuzz Evil have made it to no. 13 on the September doom charts for their  September 14th 2018 release “High on You”.  I’m proud of these hard working fellas and their independent release.

Here is what Bucky Brown has to say about the album on doomcharts.com:

Imagine Scott “Wino” Weinrich and Red Fang walked into a bar wearing fluorescent spandex, mullets and sweet Oakley Blades. Yes, and imagine they then took the stage and hammered out fuzz filled riffs and anthem crumbling choruses. Are You In or Out?

Fuzz Evil have been working hard making these awesome lyric videos. Have a long, hard toke before you watch these little gems!

We tracked live at Dave Grohl’s recording studio 606 in two days, on the famous Sound City 8028 Neve console. Then we were off to my production space to wrap up overdubs, vocals, and guitar solos in three days. Take a listen to this talented band from Sierra Vista Arizona.

I had the pleasure of mixing Alice in Chains August 21st acoustic set live at the Space Needle for SiriusXM. Then mixed their live performance at the Crocodile Cafe on August 24th, the day their new album “Rainier Fog” was released.

Now here they are again with new single Never Fade and video to go along with it.  Produced by Nick Raskulinecz, Engineered by(myself) Paul Fig, Mixed by Evil Joe Barresi.

Alice In Chains is continuing their story from their “The One You Know” music video, with their official “Never Fade” visual.

The cinematic “Never Fade” music video picks up right where the storyline in “The One You Know” left off with the same two characters as we learn more about who (or rather what) they really are. And the visual ends open ended, which means that the story is likely to continue in the band’s next music video.

Alice In Chains’ William DuVall explains of the Adam Mason directed visual, “The ‘Never Fade’ video is a continuation of the ‘The One You Know.’ The full story will gradually be revealed. For now, check out what we love to do best – play live, and tell a story with our music.”

I am so excited to have engineered this recording with Slipknot. We have history from back in 1998-99 when I was playing guitar in Amen touring the U.S. with Machine Head and Coal Chamber. Then life put me at a crossroads.  I gave up touring and being a recording artist to sit at the runner desk at Sound City, where I started my life over on the other side of the glass, so to speak. Since 2001 Slipknot hasn’t stopped. They’ve overcome so many tragedies and obstacles and shown true resilience in the face of the universe trying to slow them down. Now here we are together in the studio with Greg Fidelman at the helm as producer, corralling all their energy into this crushing recording. I am so excited for everyone in Slipknot for this release. Enjoy!

As Tom Connick from NME says:

‘AllOut Life’, the Iowa nine-piece’s surprise new single, was released yesterday amidst countless claims from the band that their new album would be “‘Iowa’ levels of heavy” – a call-back to their genre-defining 2001 second LP. You’d be forgiven for rolling your eyes at those claims. The band are a full 18 years older than when they recorded ‘Iowa’– they’re now fathers and husbands, and have full bank accounts and back problems. Such things don’t typically lend themselves to the kind of nihilistic rage that ‘Iowa’ thrived upon (back problems aside).
It takes just seconds of ‘All Out Life’ to burn away those doubts. An explosion of twisted riffs and the clattering, marching drums that defined their early years, it’s as searing and immediate as a shot of acid to the veins. The pace is unrelenting, even that oh-so-Slipknot percussive middle-eight surging forward. It’s the return to bruising form that they promised, and then some, with Corey Taylor’s rottweiler vocals perfectly summing up the sentiment: “Old does not mean dead,” he bellows, “New does not mean best.”
Read more at https://www.nme.com/blogs/nme-blogs/slipknot-new-song-all-out-life-review-2395781#sP5xWF6riT6ZfzPJ.99 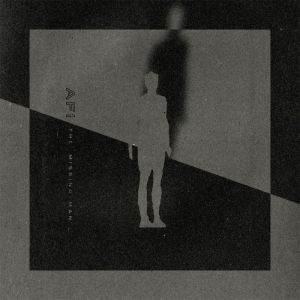 I had a blast tracking this EP with Adam and Hunter at Kingsize Sound Lab,   in early July this year. This was my first time working with AFI, and I was impressed with the dedication, focus and creativity these guys had, so get ready for the The Missing Man EP this Dec 7th. Take a listen to this new track! I look forward to hearing the rest of these super fun tunes.

As  STEPHY HAYWARD from zrockr.com says

“Get Dark” is a great example of the band’s evolution from punk to gothy rock to whatever you call it now. Sure, there’s some synth in there, but there has always been nods to the new wave bands of the 80’s that influence AFI so much, and you can still hear Puget’s guitars loud and clear. As always, his guitar works is phenomenal on this song. Hunter Burgan’s bass cuts through like a knife, and Adam Carson’s drums are fill after fill before hitting hard as always. Lyrically, it’s simple, but Havok’s one of a kind voice still takes us on a journey into the new.